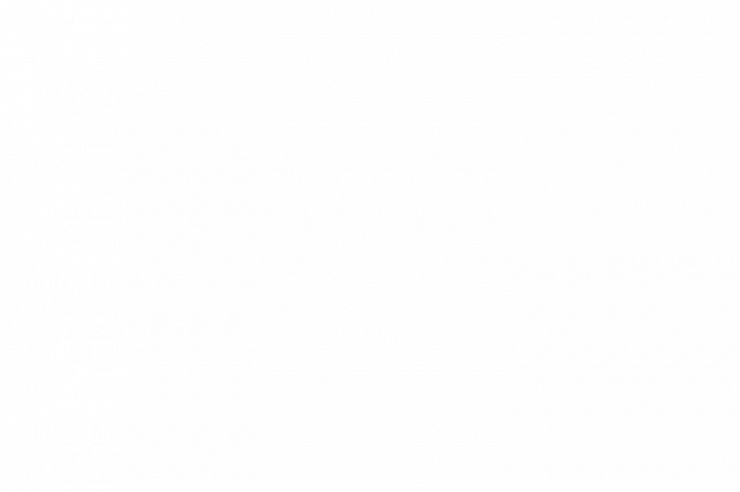 It usually goes without saying that Grand Cayman is one of the best places in the world to snorkel or scuba dive… but we have no problem letting you know all the same!

Since there are no rivers on the island, the limestone formation of Grand Cayman ensures very little runoff when it rains. So, the visibility below the surface is amazingly clear. The waters here have a visibility that can reach over one hundred feet and the reef abound.

If you pulled the plug on the ocean, you’d see yourself surrounded by a steep and deep valley to the south and a wide plain to the north. East or west would be one of the peaks of an east-west trending chain of mountains, called the Cayman Ridge. If it is a clear day on your mountain top you might even see another mountain peak, a little higher, about 70 miles to the east– Little Cayman. Just beyond Little Cayman, you’d see an even higher peak, called Cayman Brac. And waaaay off to the west, along the ridge, you’d see yet another peak, called Misteriosa Bank.

Now, we’re not saying visibility is THAT amazing when the “plug’s not pulled”, but it’s as close as it gets when you’re submerged in water. The limestone formations that make up most of Grand Cayman are unparalleled and are teeming with diverse and awesomely colorful wildlife, all living within the tranquil ocean shallows and depths. It’s a world unmatched in terms of beauty and wonder.

Well, what are you waiting for? Grab a snorkel and mask and let’s go!